A comedic Webtoon that deals with the standards and stereotypes of beauty. Now the main character has to hide her normal life when she started becoming the “pretty” girl in her school. If you’re interested in seeing how her daily life goes then this comic is for you!

END_OF_DOCUMENT_TOKEN_TO_BE_REPLACED

A comedy and slice of live Webtoon about Miya’s adventures of being the president of the detective club that would help in events related to love. Care to add this to your list? Well you should.
END_OF_DOCUMENT_TOKEN_TO_BE_REPLACED

A story of little guy who just wants to be loved by someone or anyone. Read his adventures of searching for love in a more comedic point of view! Here’s another Webtoon you should check out!
END_OF_DOCUMENT_TOKEN_TO_BE_REPLACED

A comedic Webtoon that talks about a guy who finds himself stuck with a cupid that’s hoping to help fall in love and find his true love. Here’s another Webtoon you should probably add to your list!

END_OF_DOCUMENT_TOKEN_TO_BE_REPLACED 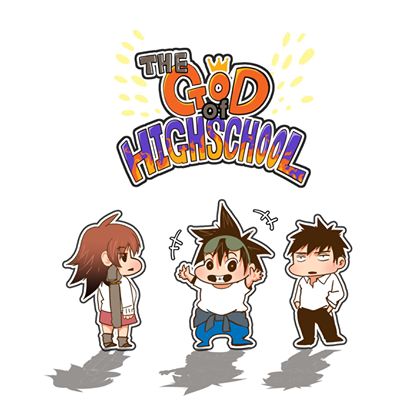 Title: The God of High School

Status: Ongoing and Updates Every Friday

The God of High School is an action pack webtoon that started way back in 2011. It particularly talks about a young boy named Mori Jin who is currently 17 years old and an orphan that was adopted by his so called “grandfather” that he had no blood relation with. He was trained his whole life by his grandfather the different ways of Tae Kwon Do, which is Korean Martial Arts, eventually getting invited to the God of High School (GOH) competition which seeks to determine the strongest martial artist and the strongest martial art style– with of course a prize being a million dollars and one wish. Through the whole story he was able to encounter several allies, and enemies along the way eventually having a slight bit of romance in the story as well. The story honestly gets better with each chapter you read.

After watching the trailer that I found on YouTube about this webtoon I had high hopes with the artwork, mostly how the fighting scenes would be drawn, and I could tell you it doesn’t disappoint. The artwork was amazing and was able to distinguish the characters expression, and the background scenery was also well made. Also the way the artist drew the fighting scenes were awesomely made and I love every fight scene that I have encountered on reading. As expected as an action pack competition high school there would be a ton of characters that will be introduced along the way that did matter in the story plot and how it progressed which I honestly liked.

I haven’t finished through the updated chapter of the webtoon (I will be continuing on reading it after writing this short review), I am rather disappointed at myself for not having to find this webtoon sooner because on how amazing the story line was made. I do recommend you guys to give this webtoon a try if your a fan of action type story line and a long progressing story. 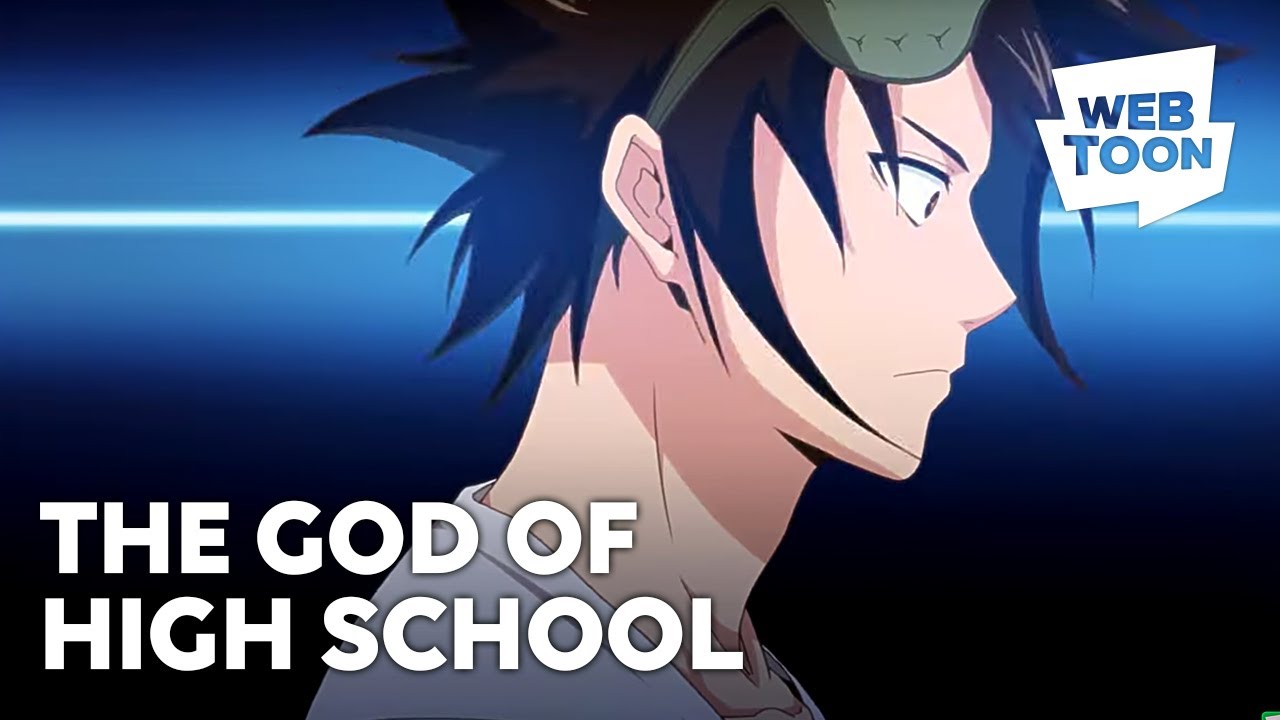 You guys should go and download the app “Webtoon” which is available in the app and play store, you could also read it online here. There are a bunch of stories that you could read also different categories for you to search on! If there is a webtoon you’d like to give me a read then don’t forget to comment it down below!

Be sure to check out The God of High School as well which you can read here.